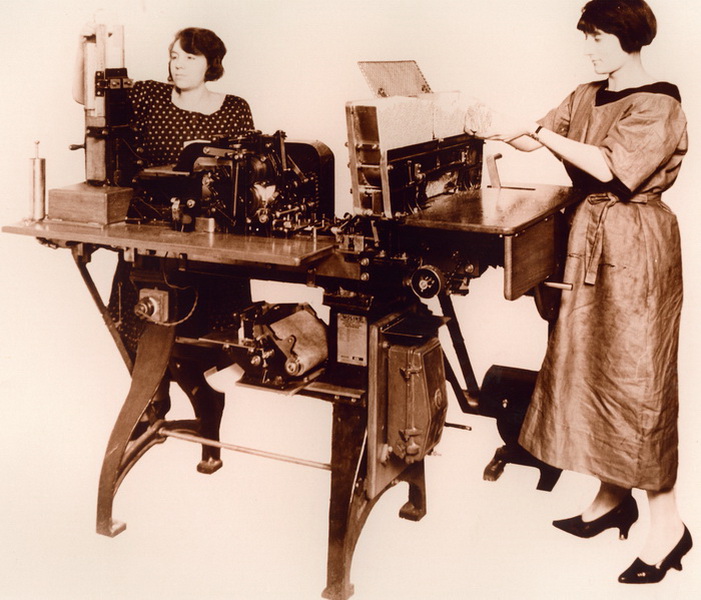 2017 - Sasib acquires Molins and becomes part of the Coesia group.
2013 - The Forte Filter maker was launched.
2012 - At 10,000cpm, the Alto sets a new standard in consistency of tobacco flow.
2010 - Molins moved to Princes Risborough.
2008 - The Molins Octave sets a new standard for reliable Cigarette production machinery.
2003 - Molins acquired Sasib, a manufacturer of packing machinery for the tobacco industry.
2002 - Molins acquires Arista Laboratories.
2000 - Molins acquires the business of Filtrona Instruments and Automation (Cerulean)
2000 - Molins s.r.o. created in Plzen, Czech Republic to manufacture and assemble tobacco machinery parts and machines.
1996 - Langenpac N.V. of the Netherlands were acquired by Molins.
1985 - Development of Molins ITCM, an R&D centre originally established in Coventry.
1976 - The London Stock Exchange. In July of 1976, the company was listed on the London Stock Exchange.
1974 - The company acquired the Langston Corporation, a manufacturer of corrugated board machinery.
1954 - Philip Morris relaunch Marlboro with the Hinge-Lid pack patented back in 1937.
1950 - The Saunderton site was opened near High Wycombe.
1924 - Thrissell Engineering Company (later to become Masson Scott Thrissell) was acquired.
1924 - The very first cigarette maker, the Mark 1 is patented.
1912 - The Molins Machine Company was founded.

We use technical and analytics and profiling cookies of third parties. If you want to change options, or to refuse consent to the installation of cookies profiling click here. If you continue to use our website, you authorize us to use cookies.